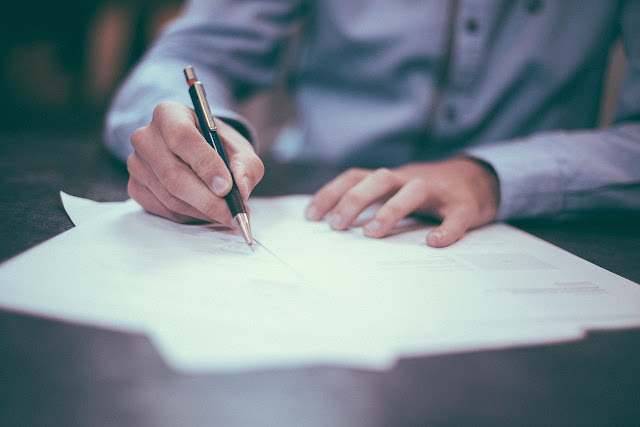 Who became is first Pakistani cricketer to score a century in the first two Tests?
Ans.       Abid Ali
Who was appointed a the 27th Chief Justice of Pakistan?
Ans.       Justice Gulzar Ahmed
What did Greater Chennai Corporation launch to connect on waste buyers and sellers?
Ans.       www.madraswasteexchange.com
Who did the US President Trump officially launch?
Ans.       US Military Space Force
Who vetoed the (UNSC)proposal for humanitarian aid across the Syrian border for a year?
Ans.       Russia, China
Improvement in the service public service delivery for Nagpur – When was the regional conference on the role of governments?
Ans.       21-22 December
Which book of Nitin Gokhale was released?
Ans.       RN Cao: Gentleman Spymaster
Which mobile phone app has been launched by the Kolkata Police with a new feature of a panic button?
Ans.       Ripped Bond Mobile Phone App
Where was the 9th Conference for Presiding Officers of Legislative Bodies held?
Ans.       Dehradun
When is National Mathematics Day was celebrated?
Ans.       22 December
Who is appointed the first Prime Minister of Cuba since 1976?
Ans.       Tourism Minister Manuel Marrero Cruz
Who became the first sportsperson into the top Forbes India Celebrity 100 list?
Ans.       Virat Kohli
Who assumed the charge of Chairman of Patna Metro Rail Corporation Limited?
Ans.       Shiv Das Meena
Which award for the faculty of the University of Warwick?
Ans.       Sastra Ramanujan Award
Who signs the MoU into increase trade and economic cooperation?
Ans.       UAE and Oman
How many rupees is the central railway looking to invest in the next for 12 years?
Ans.       50 lakh crores
How much stock packages does Pichai take on top of $ 2 million annual salaries in 2020?
Ans.       $ 240 million